Our 3-day African safari, which specifically include the Lake Manyara National Park, Ngorongoro Crater & Tarangire National Park has been designed to offer you a short but intense Tanzanian Northern Circuit safari experience, for a shorter and time constrained period of 3 days / 2 nights. You will experience the excitement of game viewing in three of the most spectacular national game parks in Tanzania.

This unforgettable African safari tour will take you to the Ngorongoro Crater, featuring one of the highest concentrations of game in Africa. Here you will witness an amazing spectacle of African wildlife – inside a self-contained world teeming with animals. Your tour will also take you to the Lake Manyara National Park, one of Tanzania’s most dramatically located wildlife areas, consisting of a shallow but huge soda lake, at the foot of the Great Rift Valley’s western escarpment. Finally, your African safari tour will also take you to the Tarangire National Park, which features some of the greatest concentration of game in Tanzania – second only to the Ngorongoro Crater – but less crowded and unspoiled – possessing a wild beauty. The size of the selected Ngorongoro Crater, Lake Manyara and Tarangire National Parks, make them a perfect choice for our shorter safaris.

Meet our professional tours guide/driver in Arusha town, who will deliver a short safari info briefing, after which, we travel to the Lake Manyara National Park. We arrive in time for lunch at the lodge. After lunch we head into the Lake Manyara National Park. This impressive park is one of Tanzania’s most dramatically located wildlife areas, consisting of a massive but shallow soda lake (covering two-thirds of the park) at the foot of the Great Rift Valley’s western escarpment. The park’s varied habitat attracts a wide variety of animals, including one of Africa’s largest concentrations of elephants, Manyara’s famous tree-climbing lions, as well as large flocks of flamingos attracted by the algae in the lake.

Dinner and overnight as per the standard and type of accommodation option requested.

After breakfast we will descend 600m into this magnificent crater for a morning, half-day game drive. The Ngorongoro Crater is one of the most densely crowded African wildlife areas in the world and is home to an estimated 30,000 animals including some of Tanzania’s last remaining black rhino. Supported by a year round water supply and fodder, the Ngorongoro Crater supports a vast variety of animals, which include herds of wildebeest, zebra, buffalo, eland, warthog, hippo, and giant African elephants. Another big draw card to this picturesque national park is it’s dense population of predators, which include lions, hyenas, jackals, cheetahs and the ever-elusive leopard, which sometimes requires a trained eye to spot. We will enjoy a picnic lunch in the crater, after which we travel to the Tarangire National Park. Dinner and overnight as per the standard and type of accommodation option requested.

After breakfast do we head into the Tarangire National Park for a morning game drive. The park runs along the line of the Tarangire River and is mainly made up of low-lying hills on the Great Rift Valley floor. Its natural vegetation mainly consists of Acacia woodland and giant African Baobab trees, with huge swamp areas in the south. Both the river and the swamps act like a magnet for wild animals, during Tanzania’s dry season. The Tarangire National Park is reputed to contain some of the largest elephant herds in Africa. This African national park is also home to three rare species of animals – the Greater Kudu, the Fringed-eared Oryx, as well as a few Ashy Starlings. We return to the lodge for lunch after which we will depart for Arusha town and we will end our African safari adventure. The group should tip the tour guide around $20 a day for all our safaris. You will be taken to your hotel/ lodge,  which ends our safari packages services 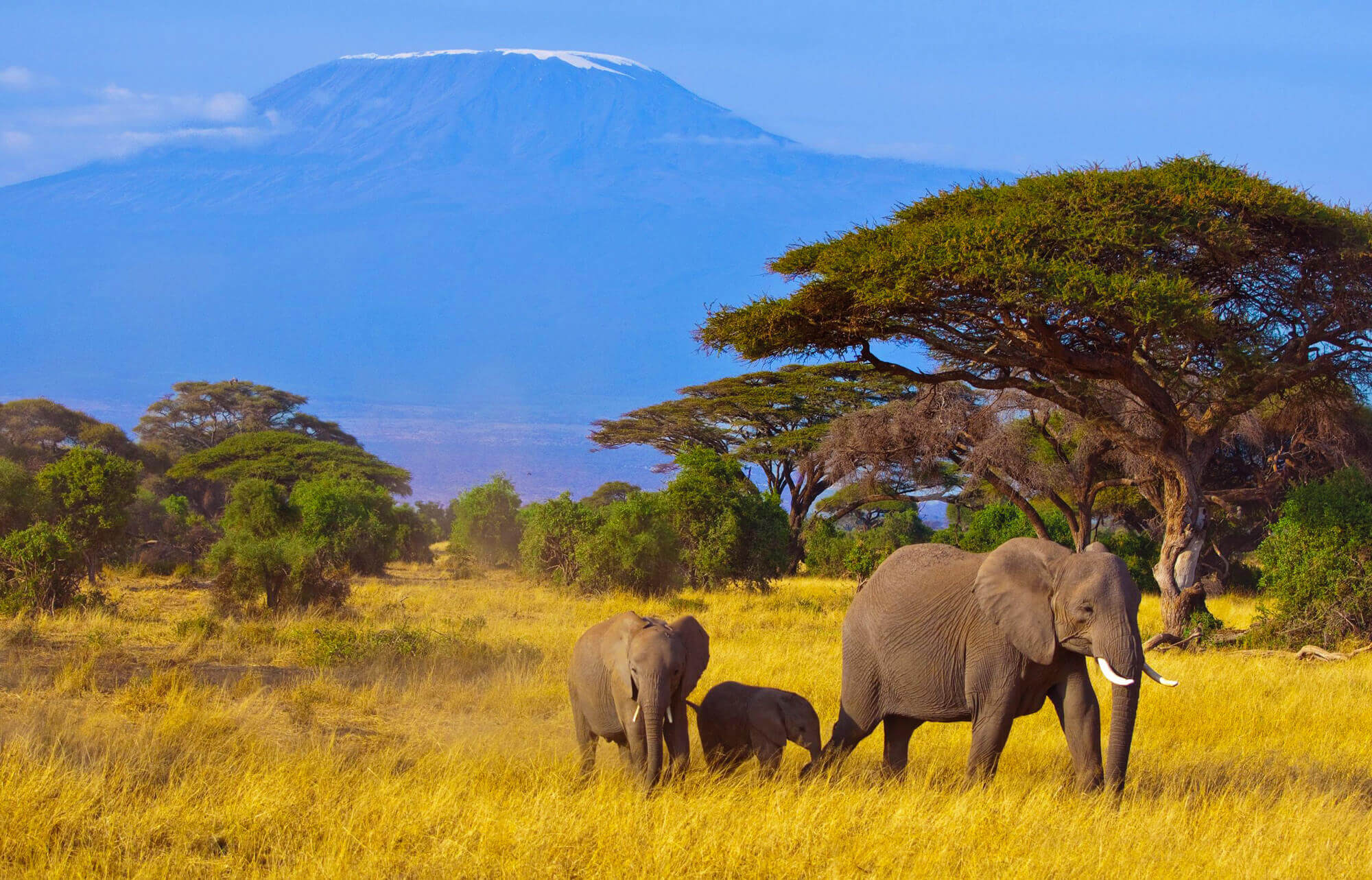 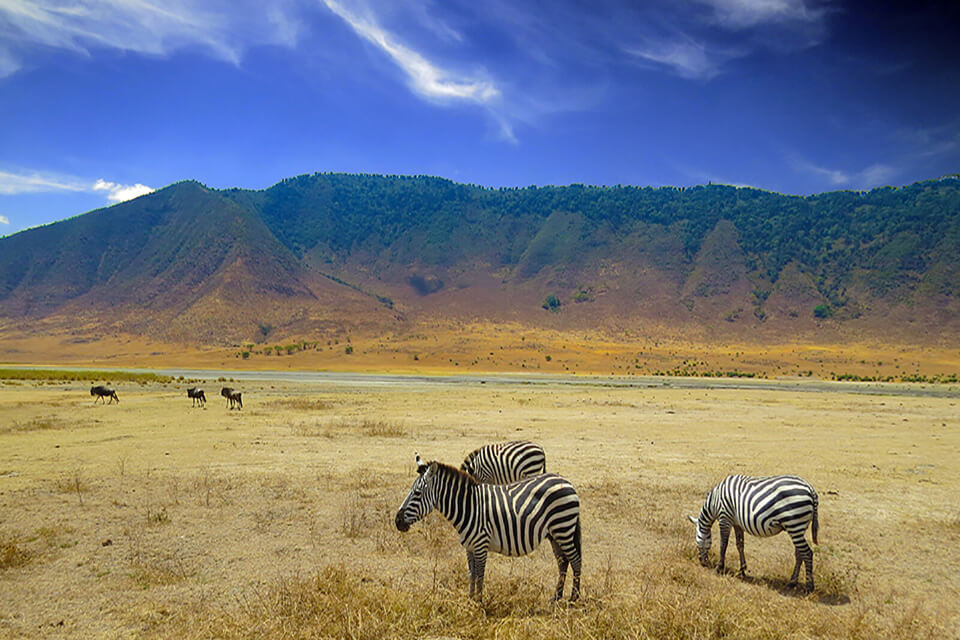 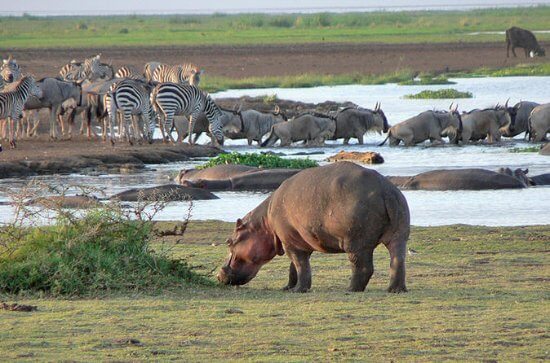 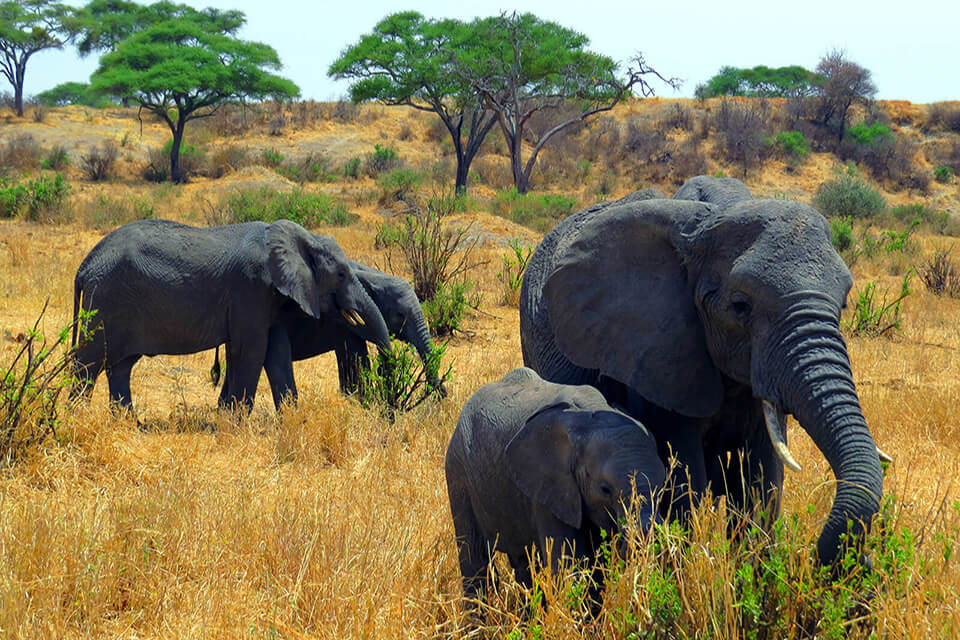 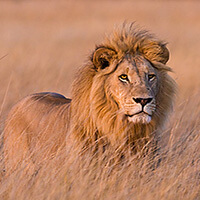 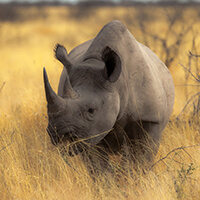 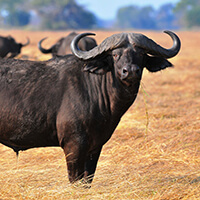 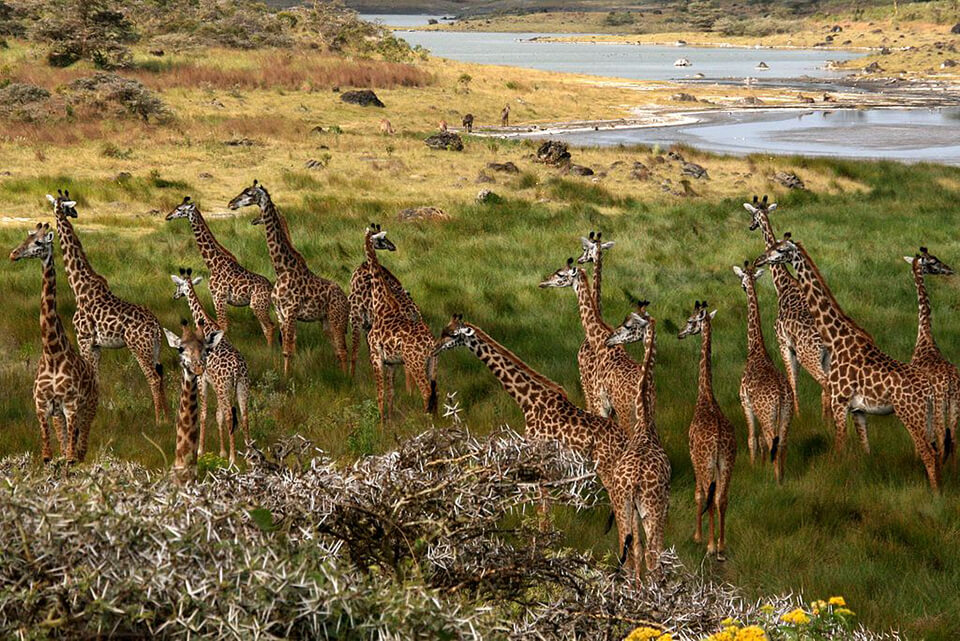