REGISTER NOW
DOWNLOAD ITINERARY
STAND ON THE ROOF OF AFRICA 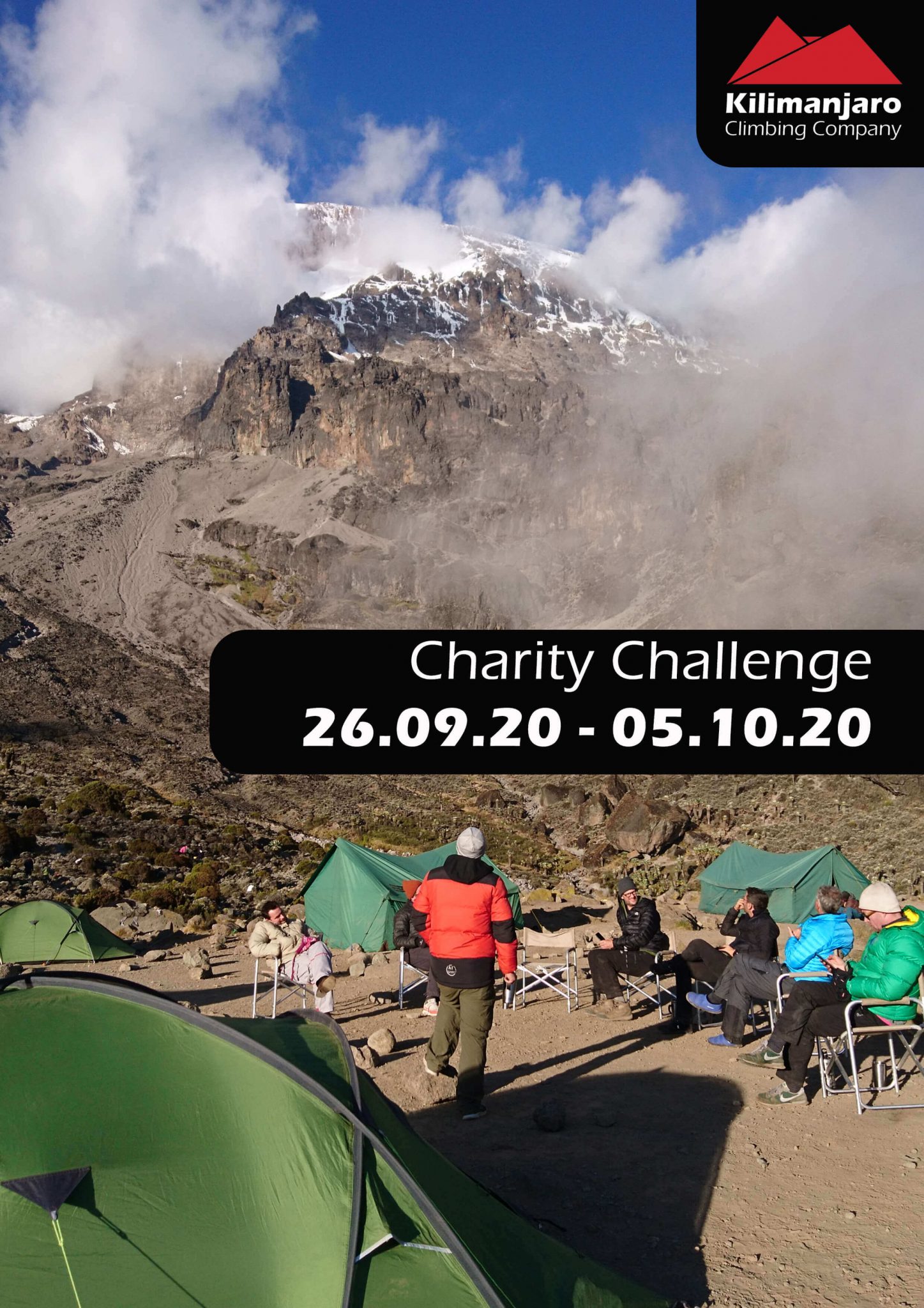 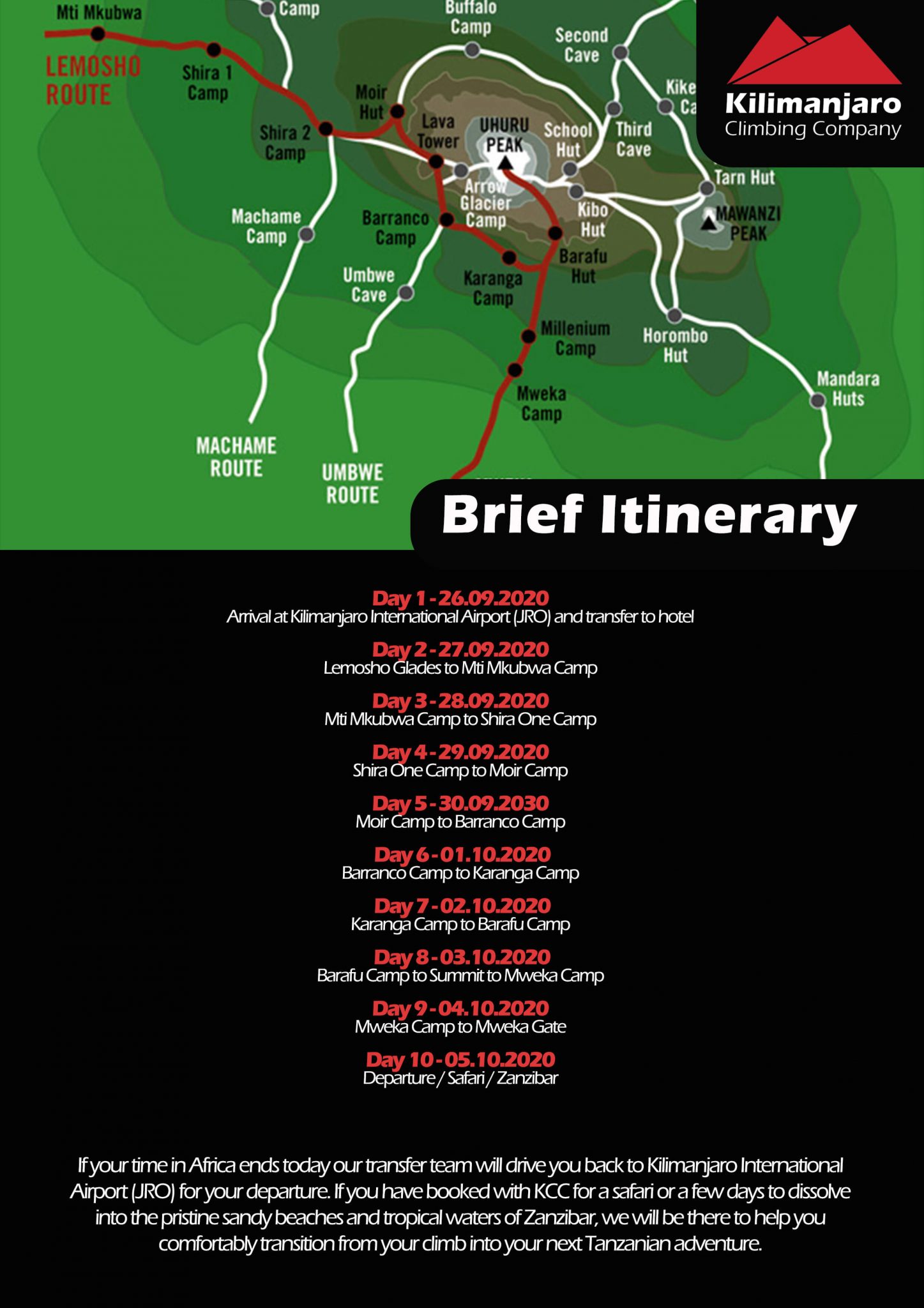 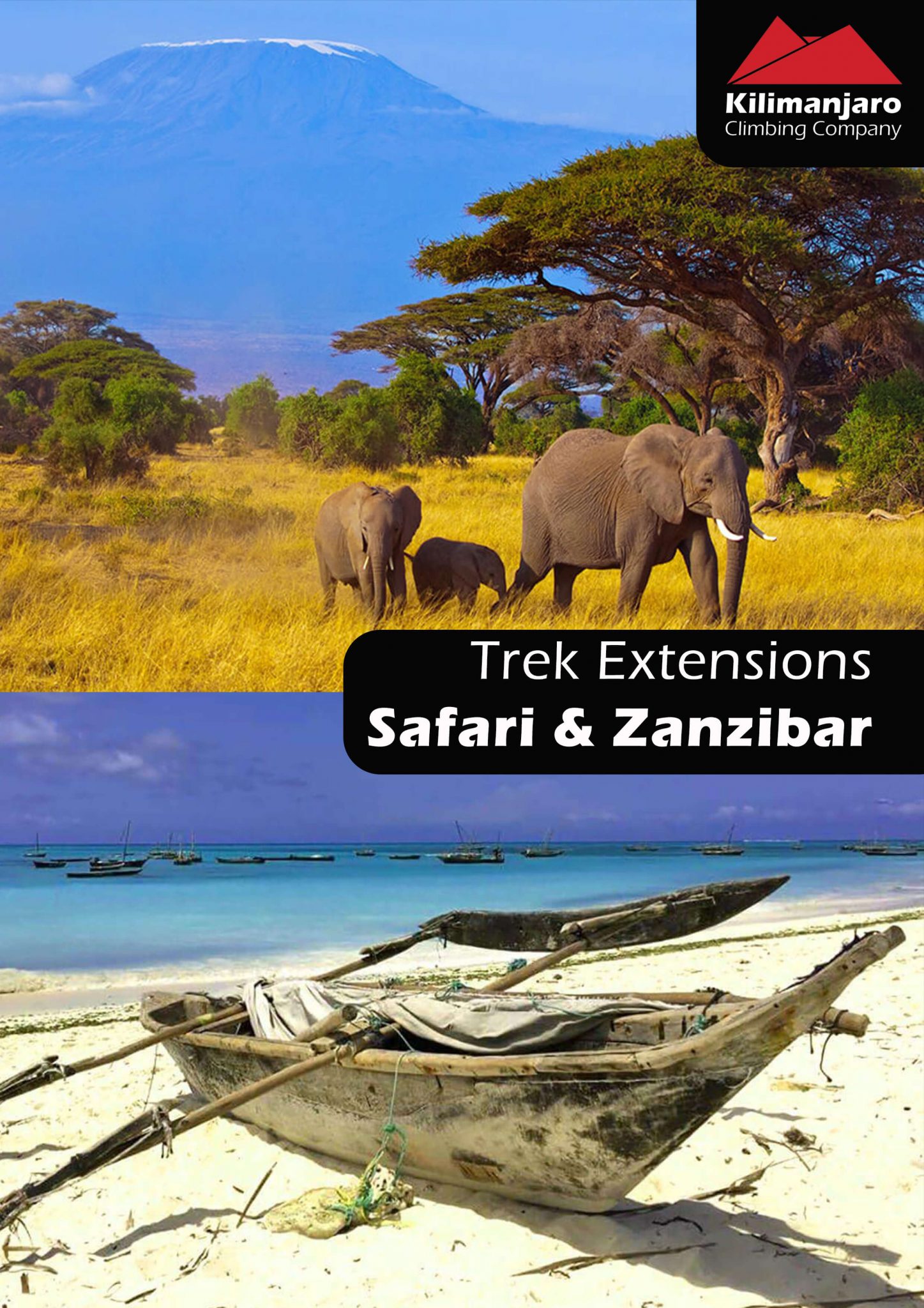 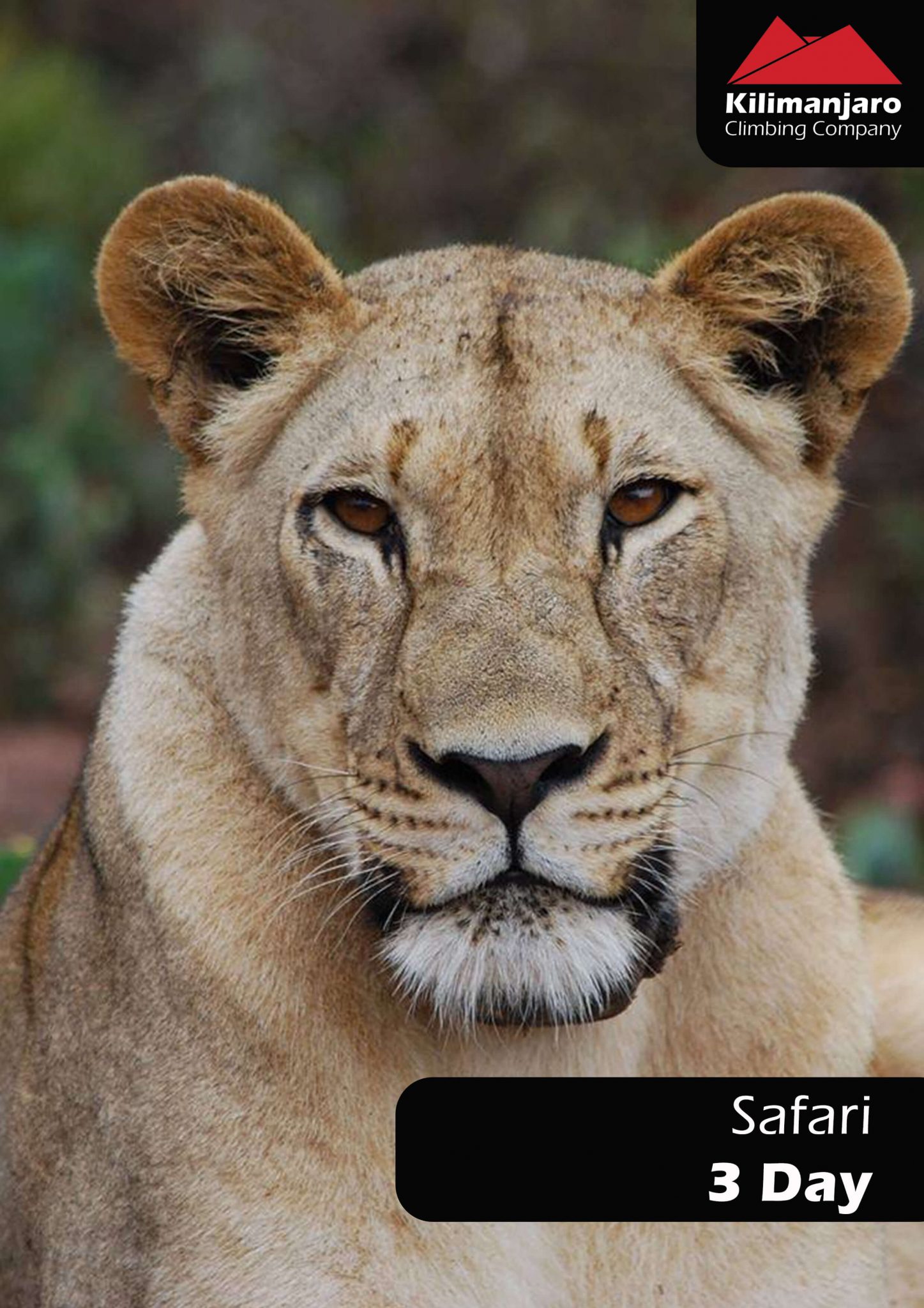 The perfect place for some R&R after your trek! Sink your feet in to the white powder sand on the beach in Zanzibar
REGISTER NOW
VIEW ITINERARY
KILIMANJARO CHARITY CHALENGE 2020 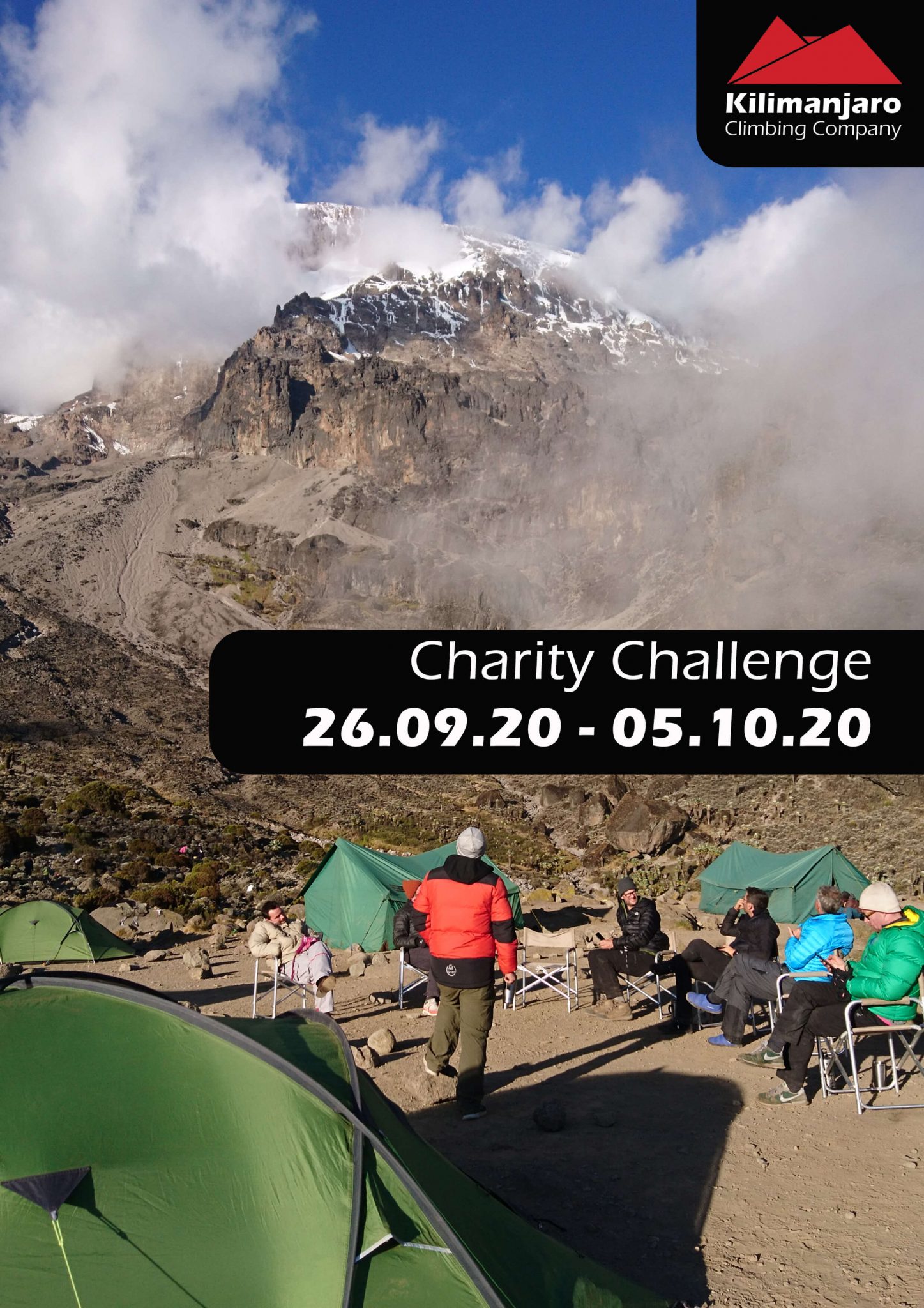 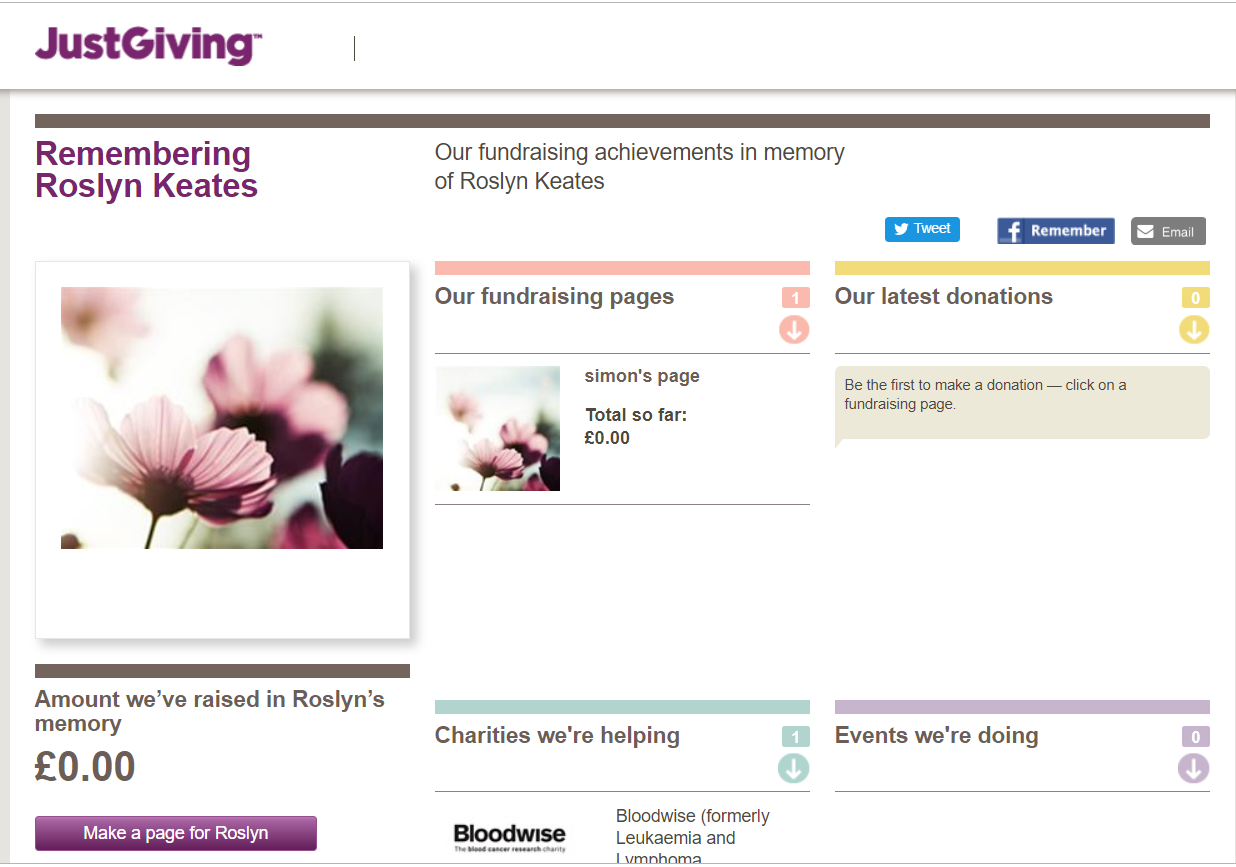 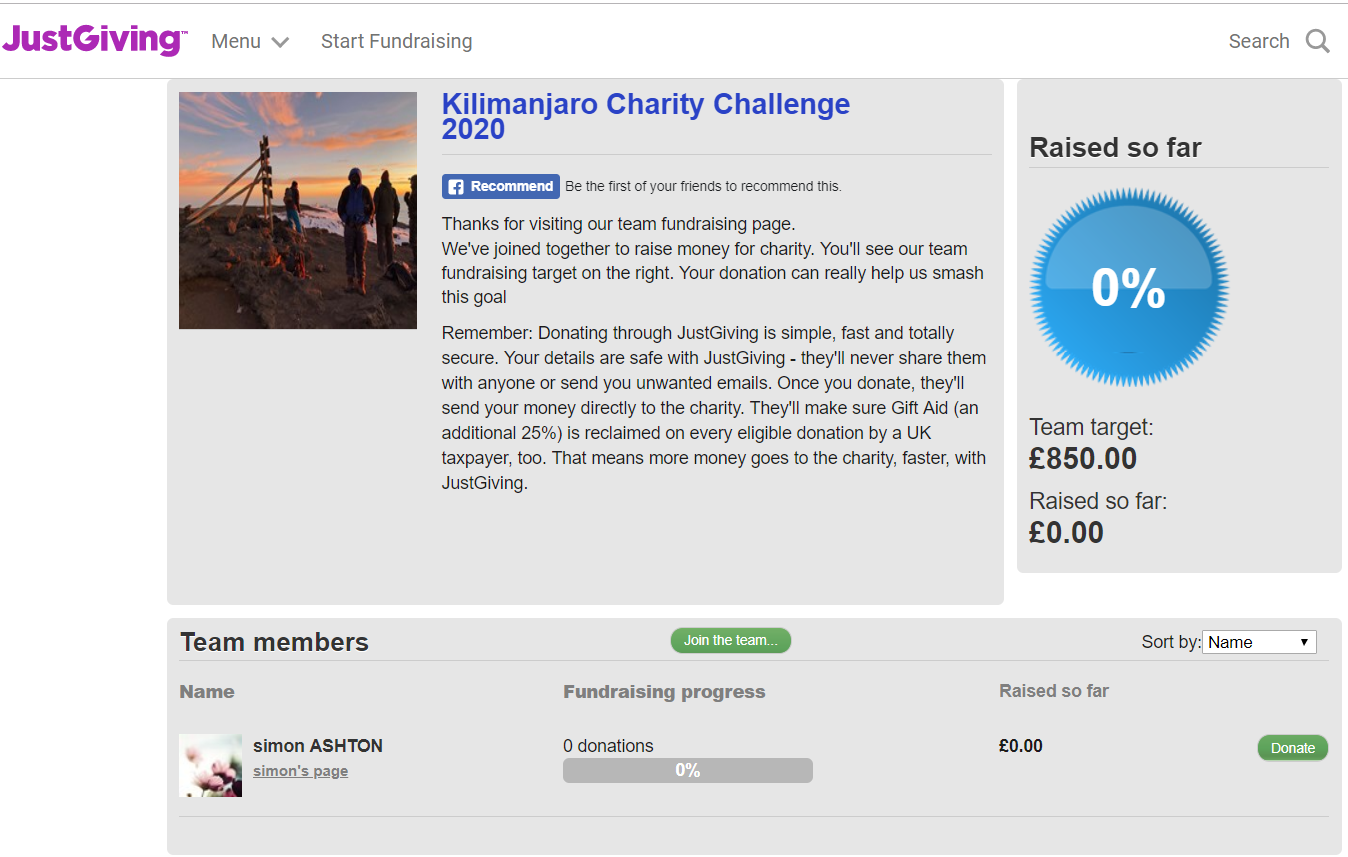 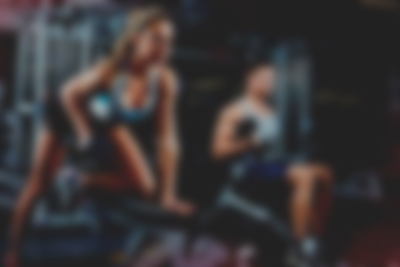 How fit do I need to be? 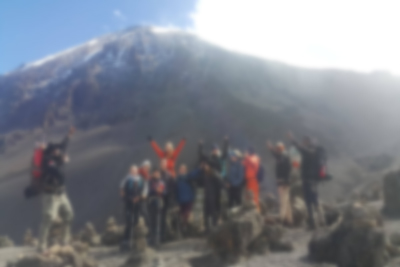 REGISTER FOR THE CHALLENGE 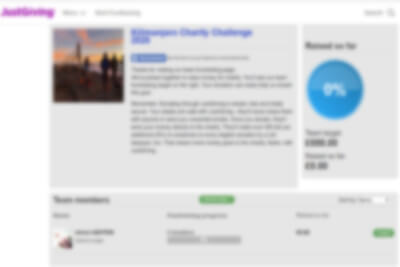 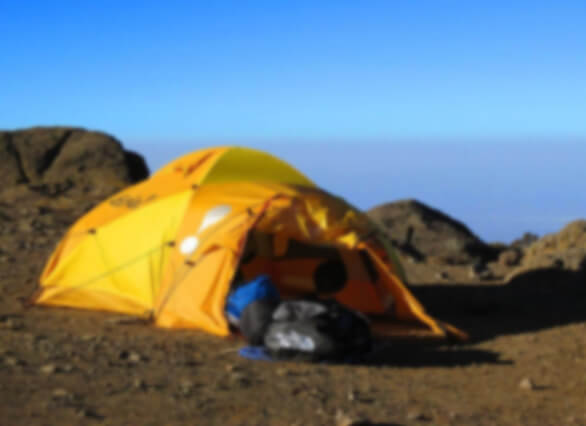 What equipment do I need? 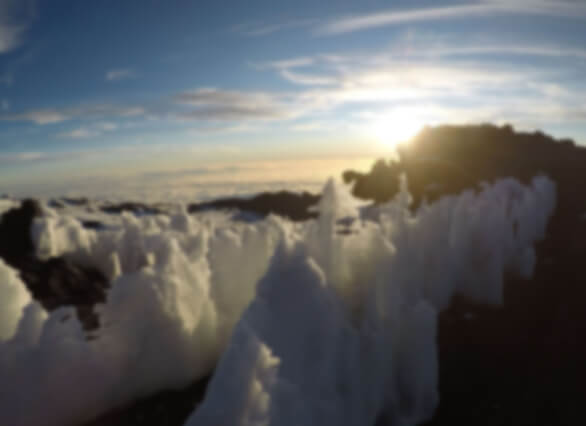